The hilarious Moshe Kasher dropped by to talk about Jew-y things with Jillian. After the sixth time we said the word “rebbe” Melinda felt left out, so we changed the conversation to hip hop and drugs. Moshe discusses his fantastic new memoir Kasher in the Rye. He also tells you where you can take him out dancing on a Friday night. Listen up! 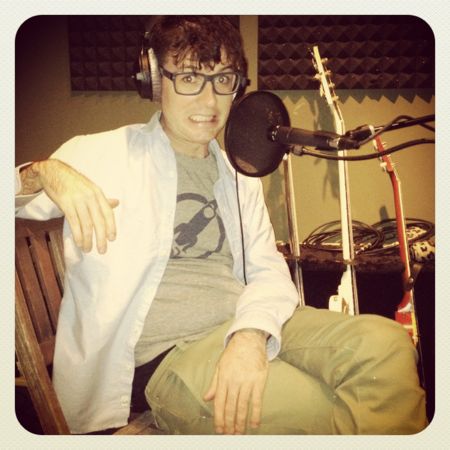