The World’s Most Unlikely Therapist

After a mortifying phone call during which Jillian confused Julien Nitzberg with her therapist (also named Julien), Jillian had to make fast friends with this punker-than-fuck writer and filmmaker, if only so he wouldn’t reveal all her secrets. Julien comes by the man cave to talk about his utterly riveting film, The Wild and Wonderful Whites of West Virginia, rife with shoot-outs, robberies, gas-huffing , drug dealing, pill popping, murders, and tap dancing. 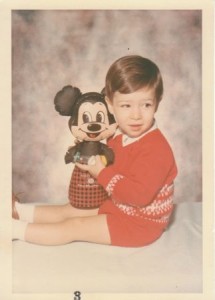